COLUMBIA – President Donald Trump called for an end to the HIV/AIDS epidemic by 2030 in his State of the Union address, a declaration that stunned South Carolina advocates who have been battling the disease and its stigma for decades.
See Original Article

'Zombie' deer disease: Why deer with CWD are actually nothing like zombies

ShareTweet
Comments Off on Stigma, lack of funding hinder fight to end HIV 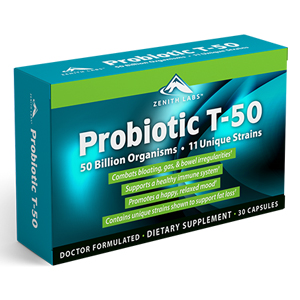